The price of mainstream cryptocurrencies is fluctuant, which is shown in the following table.

Speaking at a bi-weekly core developer meeting last Friday（Dec.7）, the developers assembled agreed on block 7,080,000 on the Ethereum blockchain as an activation point at which users would be able to elect to upgrade to the new code.

According to estimates by the release manager for the Parity Ethereum client, Afri Schoedon, this means Constantinople is expected to go live between January 14 and 18.

Launched by Airtm, a digital wallet connected to banks and blockchains, the fundraiser plans to send $1 million in digital currency to 100,000 ID-authenticated Venezuelans. Donations can be made in bitcoin, bitcoin cash, zcash, dash, ethereum, litecoin, ripple, and others.They can be quickly used or converted to dollars by Venezuelans.

According to the date of Dair，Tether dominance, or Tether’s percentage of total stablecoin supply in circulation, dropped to a 3-year low this week as it fell to less than 73%. Just three months ago, Tether’s dominance was still hovering around 96%.

Dec.13, The number of verified users of cryptocurrencies almost doubled in the first three quarters of the year even as the market bellwether Bitcoin tumbled almost 80 percent, according to a study from the Cambridge Centre for Alternative Finance. Users climbed from 18million to 35 million this year.

Dec.9, according to Bitcoin exchange guide, Filipe Larra in, Chile’s Minister of Finance, recently stated that several governmental entities are “making progress” on creating crypto regulation. He added that the finance ministry is collaborating with the country’s central bank and Financial Stability Board to develop a balanced framework in the industry.

Dec.9, according to news.bitcoin，The Indian government panel appointed to recommend cryptocurrency measures has reportedly submitted its report to the country’s finance minister, suggesting a new legal framework for cryptocurrencies. The actual content of the report has yet to be announced publicly. Industry participants weigh in on speculation about the report’s content.

Dec.14，according to The National, Bahrain’s central bank has issued draft rules on the trade in cryptocurrencies for consultation, setting up a framework to regulate virtual currencies as GCC countries look to increasingly tap into such assets.

The draft consultation paper is available for viewing on the central bank’s website. The CBB is open to feedback on the draft rules until year-end.

last Friday, CoinCola was launched support for the XRP. Until31st Dec, Users can get 50% off of the transaction fee, and extra bonus for trading.

CoinCola is starting the official countdown to Christmas with daily BTC giveaway and a week of LIVE contest to win the grand prize! It’s our 13 days of MEGA giveaway – everybody wins! 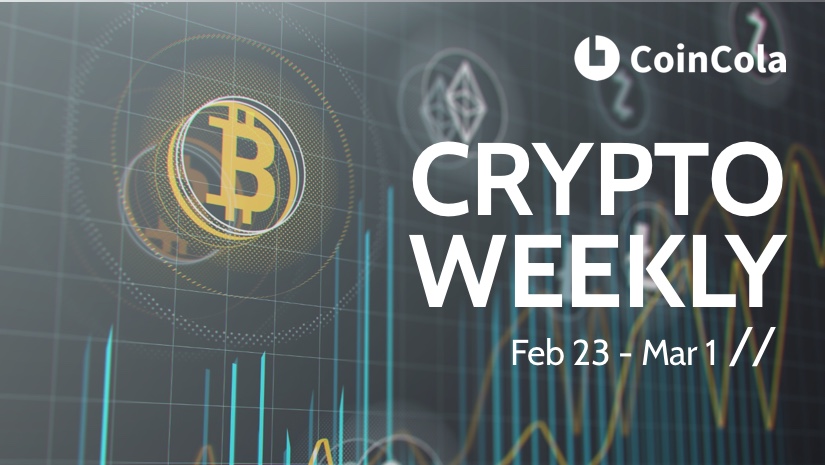 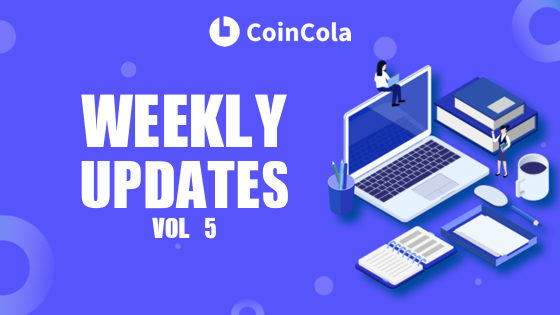 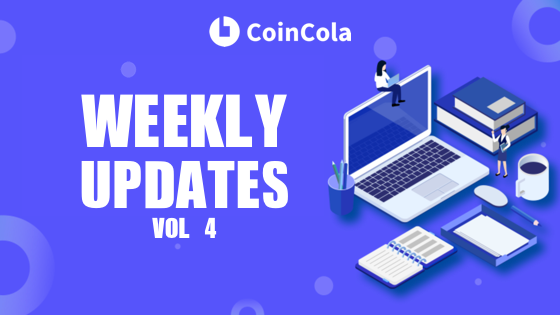