2018 is a year of huge price correction for the entire cryptocurrency market, causing a mass market wipeout for not only Bitcoin but all other altcoins. While most of the cryptocurrencies drop below their record highs achieved in the beginning of this year, the prices had then been changing on a downward slope. Though market prices were relatively stable throughout Q3, the BCH hard fork took place in November 15th further led to a dramatic price plunge hitting record low Fortunately in December, the market rebounded. As of December 24th, the total market value of all cryptocurrencies was roughly 14.5 billion USD, down 75% since January peak of around $56.5 billion USD. So, it seemed like to conclude that 2018 is a bearish crypto market with the rapid decline in coin prices.

Having crashed multiple times throughout 2018, the biggest plunges took place in the months of January, February, March, and November. It is almost normal for cryptocurrencies to be wildly volatile, but the crypto market faced an intense “panic”selling as investors are rattled by news of regulatory worry, ETH skepticism, and most importantly, BCH hard fork. Price of ETH and BCH felling below $100 was a reflection of their challenges to relieve doubts around whether they truly provide values to investors.

All-currency investors still desperately hope US Securities and Exchange Commission (SEC) to find ways to regulate ICOs, fraud, and money laundering, and the SEC seemed to have increased market regulatory along the chaotic development of cryptocurrency. There were some good news, such as the state of Ohio allowing businesses to pay taxes in Bitcoin, but many were actually grim for the market.Making the news for awareness were incidents like more fraudulent ICOs being cracked down and celebrity crypto promoters being penalised for not disclosing the paid deal of services.

In Asia, regulators follow a somewhat different suit. Taking Singapore as an example, the launch of fintech regulatory sandbox in 2016 by the Monetary Authority ofSingapore (MAS) has opened up the possibilities for businesses to experience innovative financial products and services that are compiling with legal and regulatory requirements. Such act applies appropriate safeguards to maintain the overall safety and soundness of the financial system.

In Japan, Financial Services Agency (FSA)announced a focused policy to review license applications from cryptocurrency exchanges, while Hong Kong is also planning to invite cryptocurrency exchanges to participate in sandbox test for licensing in order to regulate fund management for digital currencies. However, China holds a relatively conservative manner on such issue. In fact, most popular trading platforms such as LocalBitcoins.com and CoinCola are blocked, while a large number of media publications related to cryptocurrency and Blockchain was also illicit.

European politicians are taking another look at regulating crypto. While finance ministers from the EU’s 28 member states said that they were discussing the needs to regulate cryptocurrency, no specific plan was made to further act on the above discussion. On the bright side, more countries are seeking for the opportunity to regulate cryptocurrency, following the US SEC’s step.

Falsifying market statistics is also an alarming problem when other market doers are working to build a better environment. At the beginning of the year,  FCoin was allegedly using bots to send fake transactions and website traffics via its new business model, called “trans-feemining,” which was widely criticised by the media within a month of its debut. In fact, Blockchain Transparency Institute recently published a report regarding such common market manipulation offences, including false trading. Within the top 25 trading pairs, over 80 percent of trading volume including but not limiting to those on Huobi, OKex, and Bithumb were faked by wash trading. Among them, some exchanges even failed to reach close to 1% of the reported trading volume.

Needless to say, part of the reasons for cryptocurrency exchange to be facilitating market manipulation is that lack of safety compliance. The lenient approach toKYC, a process of ID verification, was one to blame.  It is a crucial protocol to ensure user safety and regulatory activities such as anti-money laundering. The most concerning to end-users is the safety of their digital assets. exchanges like Coincheck, Zaif and Binance have all been attacked by hackers this year, causing a tremendous loss in cryptocurrencies that are irreversible. The most comprehensive action to be done to minimize these attacks is to gather nationwide regulatory support from different countries. There ought to be a legislation pinpointing to eliminate illegal activities and grey areas in the industry. The perceptions of lawlessness will then be changed, eventually reaching a balanced compromise between security and usability.

In 2017, ICOs has opened up a new venture for investors to flood in the crypto space, with little to none due diligence conducted. Considering ICOs and STOsare indeed an early-stage mechanism, it is no surprise that they have been used to fund scams and for any market abuse. In fact, most ICOs fail or simply end spontaneously. This has caught the eye of regulators’ attention. In China, the government decided to ban not only ICOs but also cryptocurrency to prevent any unnecessary loss of investors’ money.

Meanwhile, the US SEC hoped to tighten regulations on cryptocurrency. In May, an investigation was conducted on the Ethereum network whether the offers of Ether are securities transactions. This led to an conclusion that future ICOs will be categorized as“Utility Tokens” and “Security Tokens”, and they will both be under the SEC regulatory framework to tap in on the technology. Regulating ICOs and STOs will help to grow the crypto ecosystem without hindering the innovation to take root in the various sectors of the economy.

5. Adoption of Crypto in Developing Countries

Hyperinflation, unemployment, bankless-ness, poor access to markets, lack of capital, and poverty are among the problems local currencies are not able to solve. People living in developing nations are constantly struggling with fallible dictatorial governments, feudal power struggles and volatile civil unrest, all of which contribute to the rocky economic landscape. As a result, the lack of faith in national currencies is favoring the development of cryptocurrency in these countries.

Considering the case of Venezuela, the Venezuelan Bolivar has deflated by 99% over the past four years due to the collapse of oil prices across the globe and its uncontrollable inflation rate. The real-life result of that is that local populace cannot even buy a pair of shoes with one month of salary. Therefore, investing in cryptocurrency like Bitcoin or DAS Henables the public to stabilize the value of their assets. Recently, Venezuela has launched its new digital currency called Petro which is pegged to the reserves of Venezuelan gold, oil, gas and diamonds.

6. Price Volatility of Major Coins Leading to the Rise of Stablecoins

While the major crypto markets have plunged since their all-time high beginning of the year, investors seek alternatives to save their digital assets.Whether stable coins are able to keep their investments steady was an assessment to prove in 2018. Each stable coin has its unique set of mechanisms, but they are all pegged to some type of commonly traded assets in a ratio of 1:1. In countries where cryptocurrencies are regulated, it is a common practice for investors to exchange between stable coins as a way to manage their digital assets.

Currently, most stable coins are pegged to U.S. dollar. For example, Tether (USDT) was the pioneer in stable coins. With the rising number of stable coins, market share of USDT was seized from 98% to 72% in 2018. The main question in 2019 remains: will stable coins continue to grow in hopes of reinvigorating confidence in the crypto market?

This year marked the tenth anniversary of Bitcoin, but the adoption did not happen until the past several years. How will cryptocurrency and Blockchain evolve next year?

CoinCola Research Centre believes that 2019 is a year of building promising solutions with Blockchain technology, including greater scalability and security that enable more innovations in the financial system. People are gradually going“cashless” with their mobile wallets, and the adoption will only go forward along the rise of cryptocurrency.  As regulators around the world work towards a common goal to increase market scrutiny and standardisation, the market will return stronger and more promising to contribute to the new economy. Forecasting regulations are difficult, but one thing surely will happen. CoinCola will continue to better our services for all users – connecting you to the future of finance! 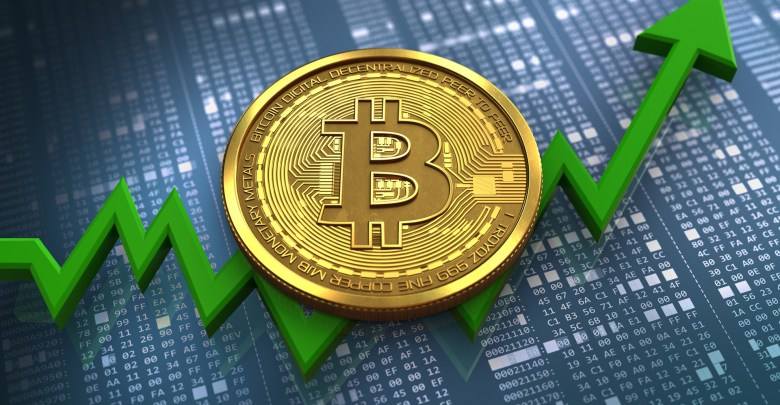 Understanding The Activities Behind Blockchains 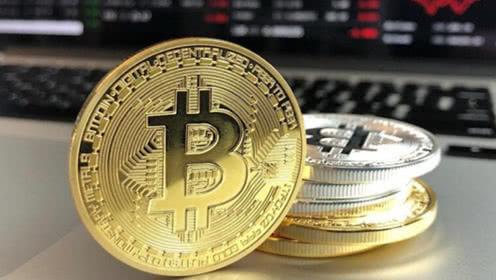 How To Buy Bitcoin With Google Play Gift Card