Recently an internationally recognized organization (Unicef) announced that they’ve started accepting cryptocurrencies for donations. This news came as a relief to crypto believers because it further proofs cryptocurrency is real and has a future. The UN children’s agency, Unicef, has announced it is accepting and disbursing donations through cryptocurrencies ether and bitcoin.

The new Cryptocurrency Fund by UN is the latest in a series of efforts made by international organizations to experiment with “blockchain technology and Cryptocurrencies. It is believed that blockchain and cryptocurrency have the potential of transforming charitable giving and increase financial transparency.

Africans are turning to cryptocurrency for charity donations:

It’s no doubt that Nigeria has been on the radar for the region with the highest bitcoin and blockchain interest worldwide. It didn’t come as a surprise to find out that a charity organization known as humanelove.org was the first Nigerian NGO to accept cryptocurrency for donations. According to data pulled from their blockchain account, humanelove.org has received over $5000 in donations through cryptocurrency between November 2018 and now.

Accepting cryptocurrencies as donations is super easy because it takes a few minutes to set up an account and cryptocurrencies transfer delivery time is a lot faster with far lesser fees than the current conventional system.

Any charity foundation can simply create a CoinCola account for accepting cryptocurrency donations with our simple to use mobile wallet. 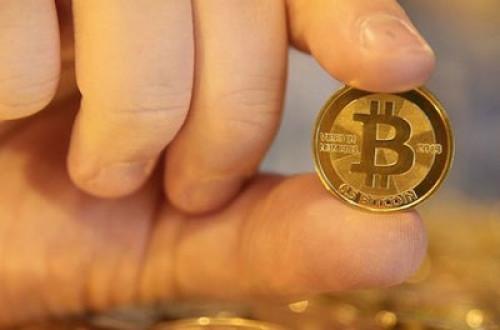 CoinCola Invites You To Lagos Bitcoin and Trading Seminar 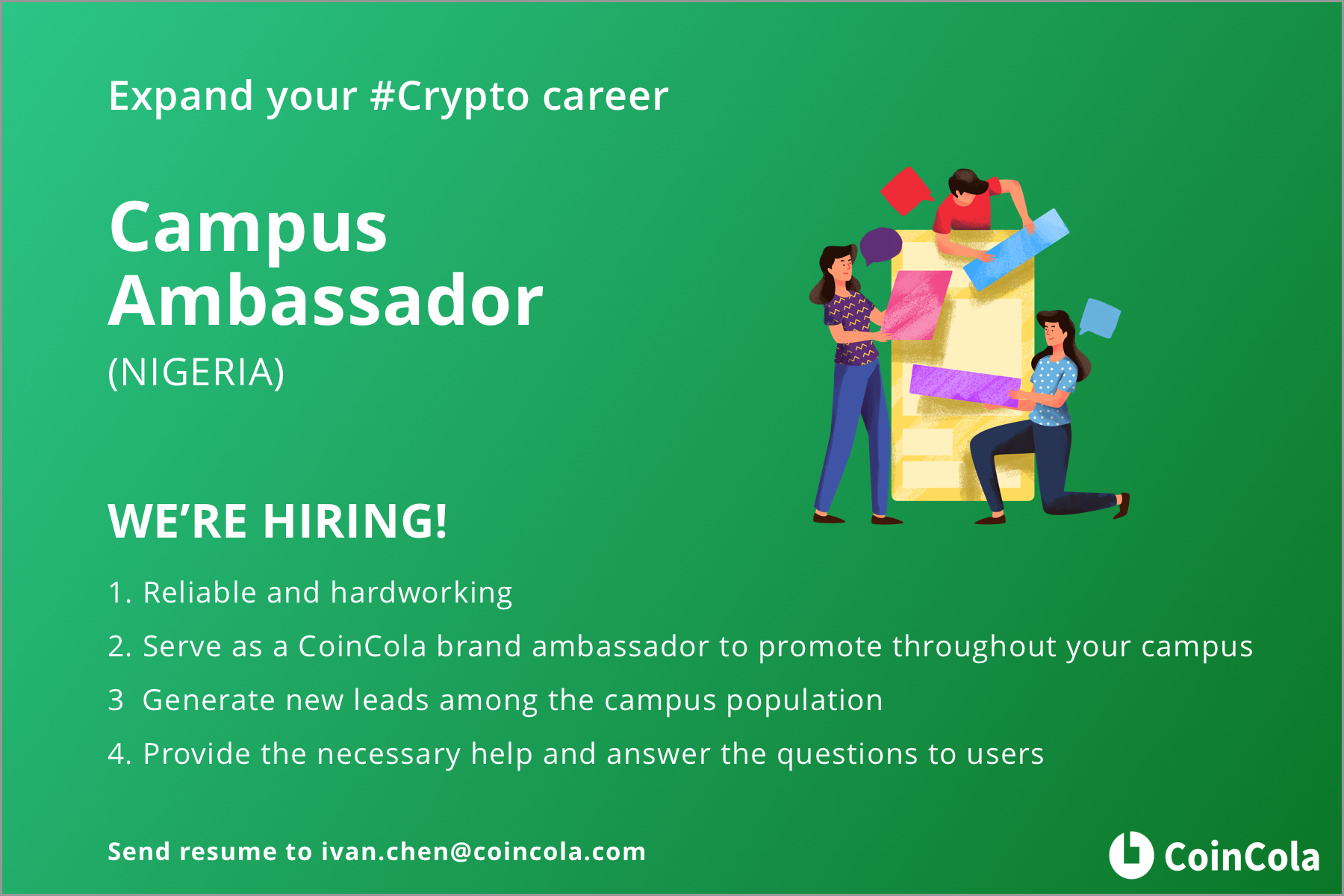 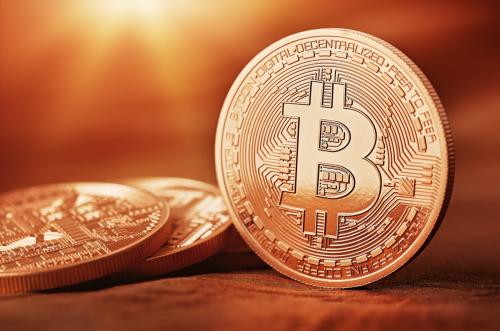