10 years ago, Bitcoin was launched and it became the world’s first censorship-resistant money that uses blockchain technology for cross border payments and peer to peer financial transactions. Over the past decade, bitcoin has been consistently available for use with no downtime for cross border payments and has proven to the world that its financial technology is reliable and might last way longer as top crypto companies and banks begin to experiment and use cryptocurrency or blockchain for different purposes.

At this point, many believe most top tech companies like Facebook that’s trying to fix its cryptocurrency called Libra is doing so out of FOMO. Let’s look at a few reasons why it may be a good idea to buy even a small fraction of a bitcoin before the large scale global FOMO (fear of missing out) kicks into the cryptocurrency and blockchain space.

1.Bitcoin is decentralized: Decentralization is a lauded attribute of blockchain networks such as Bitcoin. They allow anyone to have control over any digitally owned assets, when to when to use them and how they use them. For the first time in history, man could send a digital asset from person A to person B without the need of a 3rd party and angst of censorship. This decentralized feature makes Bitcoin very attractive for people who want to keep their digital assets away from hackers and unauthorised 3rd party for a long time.

2.Bitcoin has limited supply: Bitcoin was designed to have a maximum supply of just 21 million with a very low annual inflation rate. Investors and traders see this low supply of bitcoin as a good thing because the future of money is digital and as money around becomes more digital, so will the belief in Bitcoin increase and as demand increase also on a low supply asset, its price will definitely increase.

3.Bitcoin seems to be better than gold as a store of value: Here are some reasons why investors think Bitcoin has a better future than Gold:

5.Bitcoin has a tendency of hitting $100,000 per bitcoin: with the belief that bitcoin is similar to gold and maybe better than gold, investors think if bitcoin continues to gain more adoption, there’s every tendency that people will start using bitcoin as a store of value and once the current market cap of gold ($8 trillion ) comes into bitcoin, then the value of 1 bitcoin could hit as high as $100,000+ per bitcoin.

It’s also Important to note that Bitcoin by over 1 million percent in value since its creation and there are other beautiful features about bitcoin that wasn’t mentioned here. In subsequent blog releases, we’ll detailed some technical details about bitcoin that might interest you.

Understanding The Activities Behind Blockchains 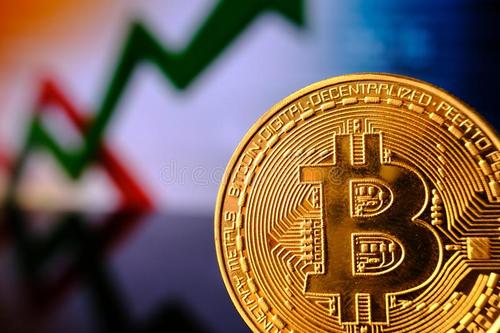 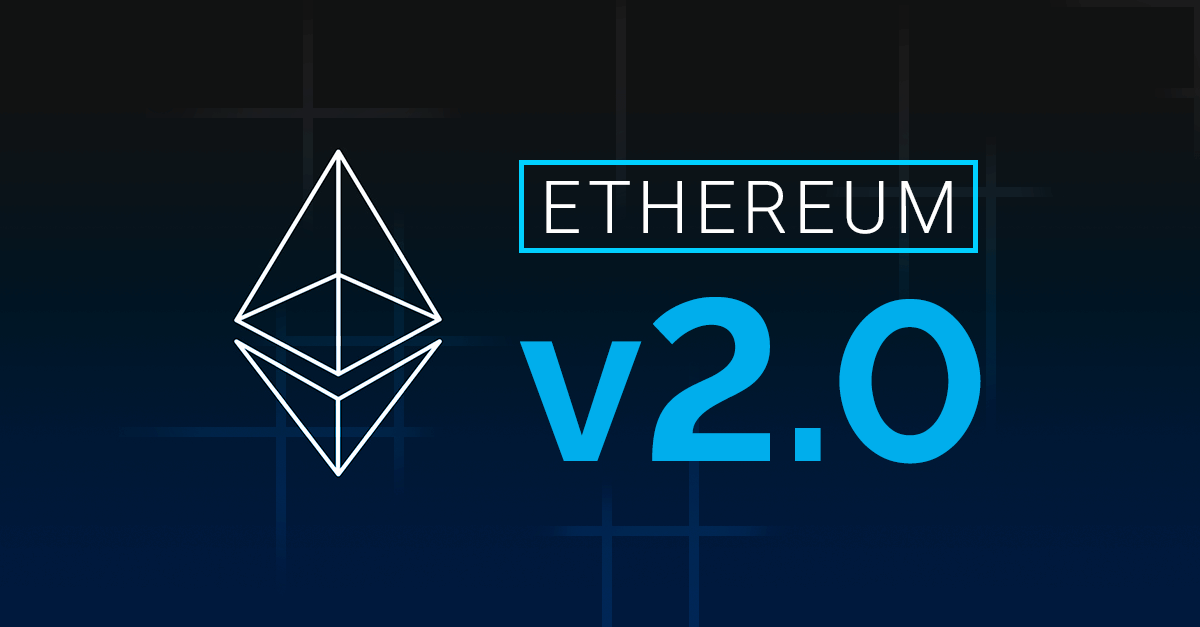