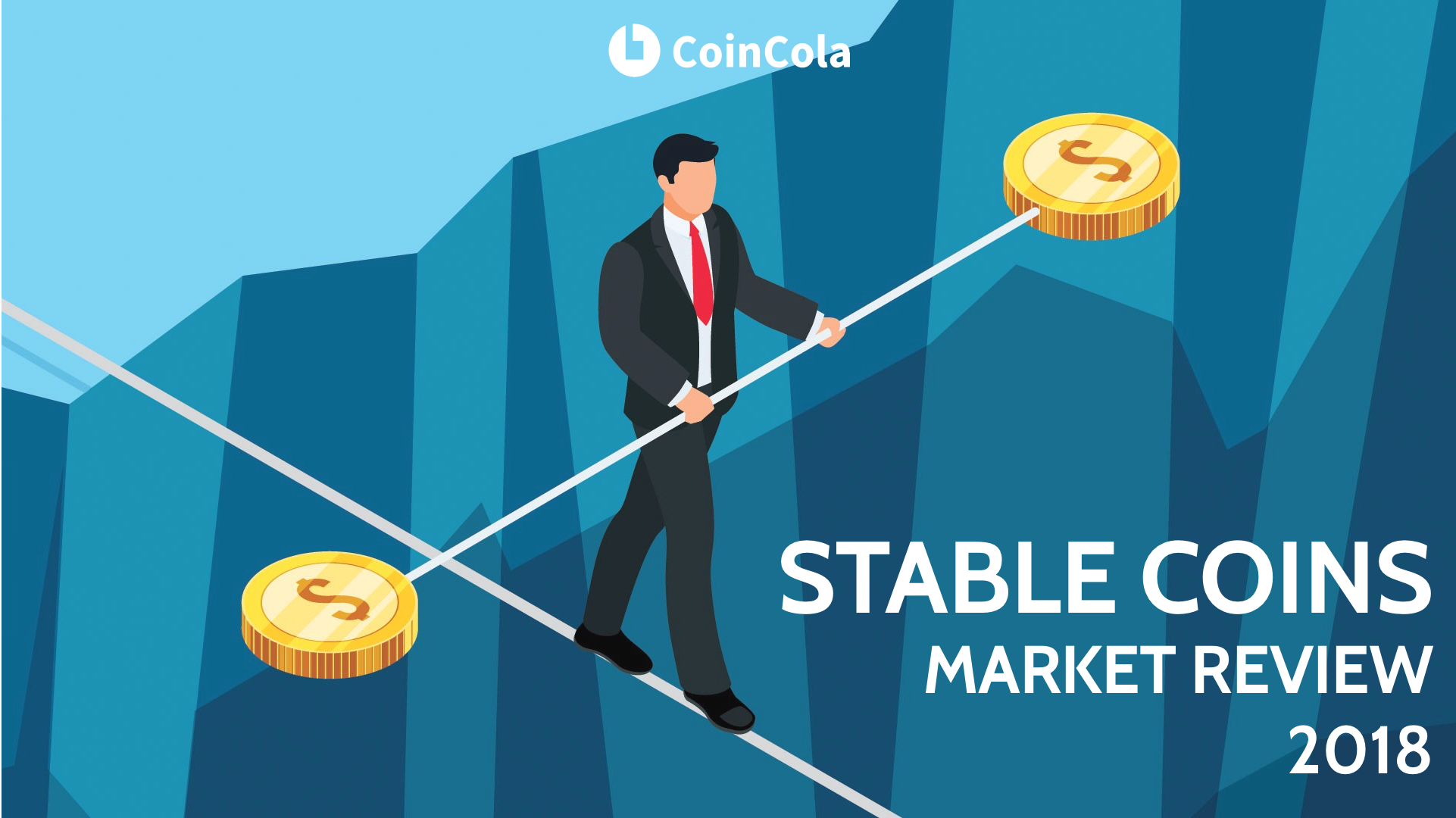 You might have heard of a digital currency called USDT that has a similar value to USD. With the current bearish market, investors have been looking at different stable coin options as a long term store of value for their digital assets.  “Stable coin” is a type of cryptocurrencies that is pegged to a currency or to a commonly traded commodities, such as gold and legal tender. By anchoring to these assets at a ratio of 1:1, the price of stable coins is less volatile even with large fluctuation in the cryptocurrency market. Most stable coins name themselves according to the associated assets they are pegged to.

This article will analyze the evolution of stable coins in 2018 .

At the beginning of 2018, there were only three stable coins in the market — Tether (USDT), Dai and BitUSD. As the stable coin invasion boomed along the bearish market, the number has grown to a total of nine coins, according to Stablecoins War and Stablecoin Index. These coins are USDT, PAX, TSUD, USDC, DAI, GUSD, BitUSD, SUSD, and nUSDT. Among them, USDT, PAX, and TSUD are the most popular options in the market.

In fact, the outbreak of stable coins did not start until October this year. When Tether (USDT) broke its 1:1 link to USD, questions whether a legitimate 1:1 peg is possible for other tokens which also broke the tie dropping below USD$1. Even if all coins are able to stabilize in the long run, the issue of stable coin’s stability, especially USDT, has risen to the surface. Two major reasons being:

It should be noted that there are alternatives which investors can turn to instead. For example, EURS that is pegged to euros and WIT that is pegged to offshore RMB. Given the limited scalability and minimal trading volume, these will not be included in this discussion.

However, in the past three months, the total market value of stable coins has shrunken as USDT lost its peg, down by 35% since September.

Current market data showed that USDT remains to take the biggest market share amongst all stable coins. As USDT struggles in the market, small players have the potential to seize a slice of the stable coin pie. In fact, the market share of USDT has decreased from 98.44% to 71.74% since October.

Taking  USDT out of the picutre, USDC, PAX, TUSD, GUSD (issued in November) are the four uprising stable coins in the market , with an increase in market value of 71.8%, 39.2%, 22% and 117%, respectively. The values are almost double, comparing to the statistics in Novemeber.  On the contrary, the performance of DAI, BitUSD and SUSD are not optimal with their market values falling by -17.31%, – 50.99% and – 21.06% respectively.

The price of USDT has fluctuated significantly from October to November, and its price has started to rise since December. The performance of its price has been relatively stable at other times.

As far as the other types of stablecoins, the price of BitUSD has fallen sharply to $0.7USD since December, while the price of other stable coins is relatively stable to its 1:1 link..

USDT still ranks the top in terms of trading volume, accounting for 95.81% over the past 24 hours.  By selection of latest trade volume of the stable coins (within 24h), it is found that the trade volume of USDT accounts for 95.81%, which is still the ″king” in the market.  PAX, GUSD and TUSD are the other stable coins with top ranking trading volume, accounting for 1.37%, 1.19% and 0.96%. 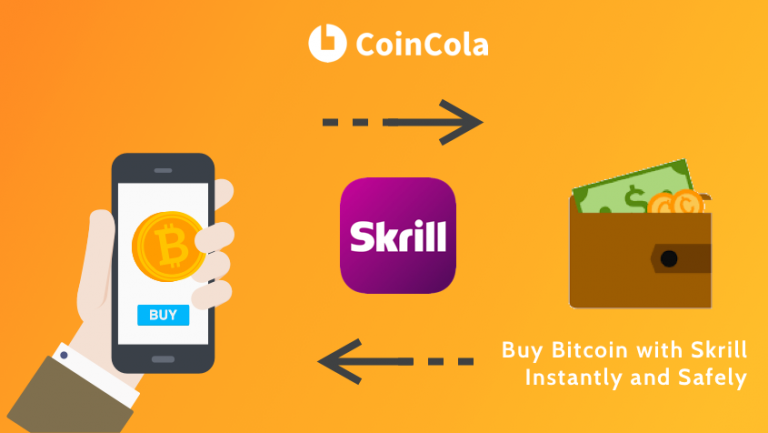 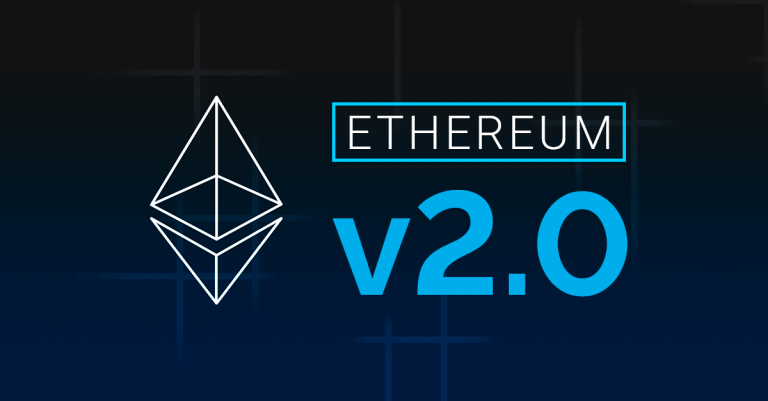 Ethereum is one of the most well-known blockchain projects in the cryptocurrency industry with lots of successful DApps and thousands of developers around the world. Ethereum whose native token is ether has had a rough bear market together with other cryptocurrencies. The price of ethereum crashed from $1300 to $179.98 and market cap also declined…

Looking to sell an iTunes gift card you bought or received as a gift? Then you’re in the right place. Although the rates you get when selling gift cards online can be disappointing – as small as 50% of face value – you can get a fair price and even make a profit if you…

This course will guide you into the core knowledge of cryptocurrency trading and best crypto practices in maximizing frequent profits from all kinds of crypto price movement. Course Duration: 120 minutes, 3 sessions of 40 minutes each. Course Fee: USD150 CLICK TO ENROL INTO THE COURSE PREREQUISITE KNOWLEDGE  Crypto is still very new and trading…