Large Institutional investors are moving in on Bitcoin

Large Institutional investors are moving in on Bitcoin

The price of Bitcoin was at an all-time high for a long time that attracts the public to hold bitcoin. Especially, institutional investors are moving in on bitcoin. At the same time, they are also the driving force behind the crypto asset.

Amid the growing institutional demand for Bitcoin, some famous companies became the major crypto players, such as Square, MicroStrategy, Tesla, and Meitu. How did the firm become a big crypto player? What is their real interest in crypto? We now put an eye on those crypto-focused companies and analyze the crypto market.

Square, the payments app developer, has launched cryptocurrency trading in its mobile platform since the crypto bull market of winter 2017. Square was an early entrant in the adaptation of the cryptocurrency market. From its firm’s official announcement, it has poured money into bitcoin twice. Square purchase 4,709 bitcoins for $50 million in October 2020 for the first time. Meanwhile, the company added 3,318 bitcoins to its balance sheet in February 2021, which was worth $170 million at the time. Owing to the low purchase price of its bitcoins, the crypto investment has brought large revenues for Square.

Combined with two purchases of bitcoin, Square held approximately 5% of its total cash.

Another big name, Elon Musk’s Tesla is one of the biggest winners in the crypto space. Its CEO, Elon Musk is always a “supporter” of Bitcoin, and also Dogecoin. Tesla bought $1.5 billion worth of bitcoin in February 2021 when bitcoin hit the price of $ 43,000. Tesla has received some profit from its bitcoin investment. According to its recent announcement pressed on April 26, Tesla sold $272 million worth of bitcoin which is about 10% of its total bitcoin holding.

One more thing to be concerned about, Tesla also accepted bitcoin as a method of payment for its electric vehicles.

MicroStrategy brought about a total of 91,579 BTC

Microstrategy, the business intelligence firm may be a leader in the crypto investment. It has made a big bitcoin investment. It has adopted bitcoin as its reserve cash earlier than another large firm. Microstrategy’s first purchase for 21,454 bitcoins happened in August 2020. The price of bitcoin was low at that time. MicroStrategy’s CEO pointed out that they regarded bitcoin as digital gold” and bought it to avoid inflation. Also, it added bitcoin several times with the lower price. MicroStrategy now holds about 91.579 bitcoin with a total purchase price of $2.23 billion. It became a big investor in the crypto world.

A Chinese-listed company called Meitu revealed that it dropped $40 million on 379 bitcoins and 15,000 bitcoin on March 5, 2021, which is the firm’s first time to enter the crypto market. Soon after, Meitu added another $50 million on BTC and ETH on March 17. The story still continues.

In the latest announcement, Meitu strat its new purchase of $10 million worth of BTC on April 8. As a result, this app developer firm spent about $100 million on BTC and ETH, which brought its total holdings of 940 BTC and 31,000 ETH。

Since adopting a “cryptocurrency investment plan” in early March, Meitu has invested largely in cryptocurrencies. Following the risen price, the company will earn large revenues.

At present, more and more large companies are interested in crypto and even show their crypto investment plan. They would like to buy bitcoin for investment and to avoid inflation.

From above, it is not hard to realize that institutional investors are confident in Bitcoin, and also Ether. They regard this as a new way to invest and expect to earn a large profit.

Moreover, it is also a good time for the retail investors who can only put small money on bitcoin and just want to have a try. This investment way can increase your traditional investment method.

How to Sell Steam Gift Card: Step-by-Step Guide for Beginners (2021) 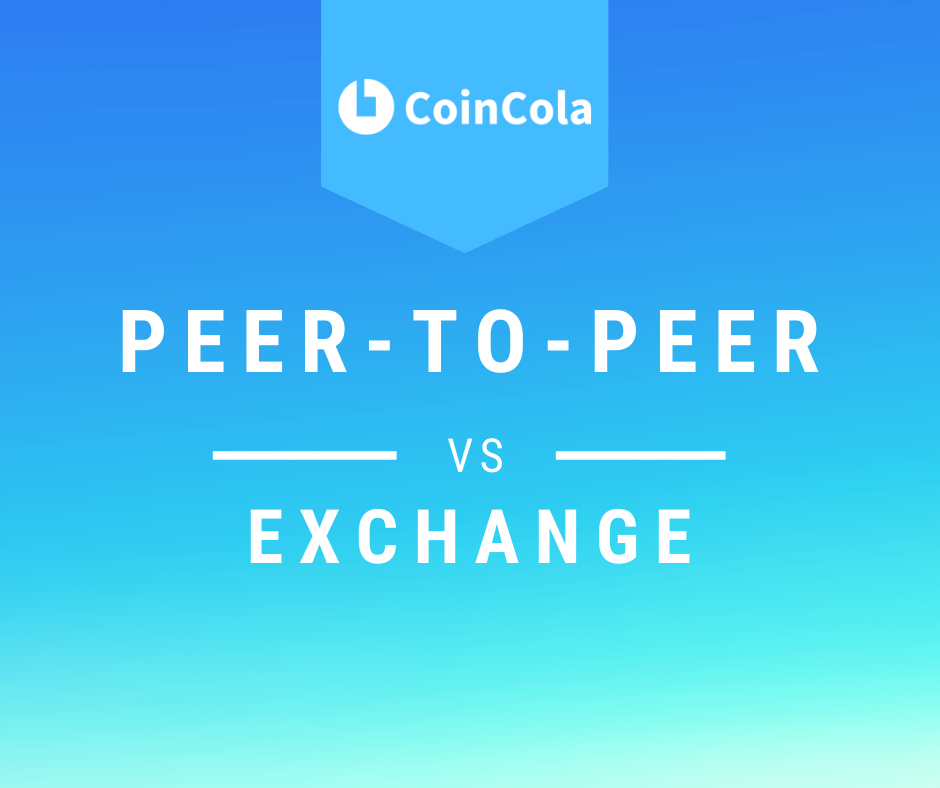